In absence of a standardized Indian Sign Language, the IHRDC embarked upon a very unique project in 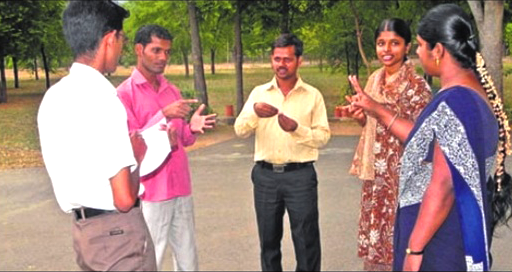 collaboration with CBM International, Germany, known as the Indian Sign Language Development Project. The project was started in January 1999. November 24, 2001 became an important day for persons with hearing impairment in India. In an august gathering, the first ‘Indian Sign Language Dictionary’ was released.

Apart from this, the uni

t is also involved in training programmes such as “One year Diploma   on Indian Sign Language Interpretation” course. This course is recognized by the Rehabilitation Council of India and is split into two semesters. The first semester deals with basic sign language skills, where the basic skills for communication with deaf people are taught. The second semester concentrates on advanced signing skills, where the trainees are exposed to advanced vocabulary in various areas as well as the interpreting concepts and the trainees are trained in advanced interpreting skills.

Release of Indian Sign Language Instructional Video: To complement the sign language dictionary, an instructional video pertaining to the signs was felt necessary as it is impossible to bring out the facial expressions, body movement and positions, etc., in a book form. On 23 November 2002 the sign language instructional video developed with the support of CBM International was released by Sri S. Jayaraman, Chairman-cum Managing Director, Neyveli Lignite Corporation.

Apart from this the following dictionaries are published by the unit:

In 2011 our unit has launched a website (www.indiansignlanguage) in order to support the deaf community in various ways. This website includes Indian sign language dictionaries in the video form to enhance the sign language learning among the people. Stories from parables of Sri Ramakrishna and Swami Vivekananda were uploaded in sign language.

Our unit is actively involving to spread the awareness on sign language and its importance to the public. We had conducted many orientation and training programmes to different personnel like deaf people, school teachers, special educators, MSW students, physiotherapists etc. And we are also offering need based training programmes in sign language. 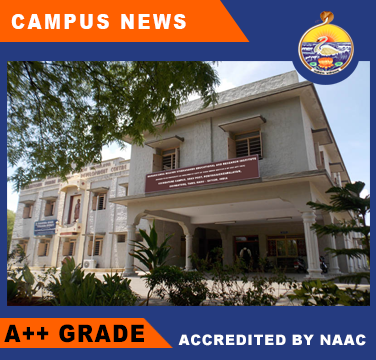 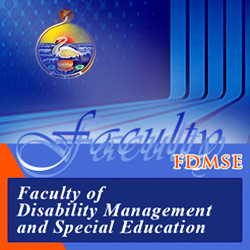 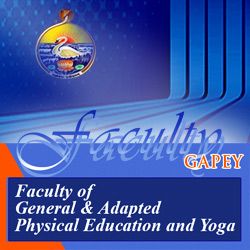 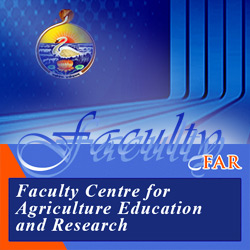 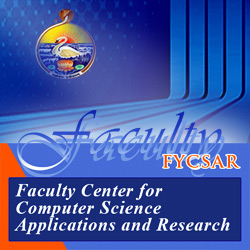